Through its partner Landmark Entertainment Group, Ikonic has been entertaining theater audiences for nearly three decades. 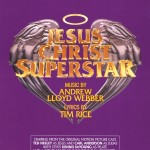 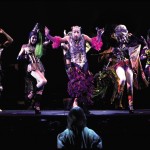 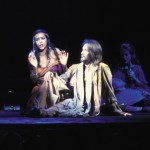 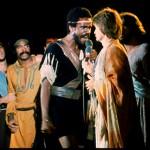 PHANTOM OF THE OPERA  – LAS VEGAS SPECTACULAR
An all-new production of the Andrew Lloyd Webber classic, featuring a new physical production with effects and enhancements made possible by modern-day technology.

“There is no longer a reason to see the show anywhere else.”
— Chicago Tribune 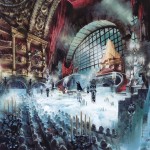 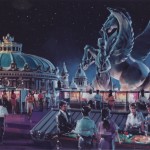 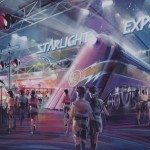 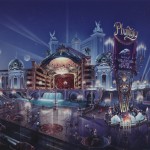 EFX
Running for over ten years,  EFX was one of Las Vegas’ most elaborate  production shows.

“A huge compendium of big shows from Broadway and Las Vegas see EFX and you’ve seen them all.”
— Time Magazine 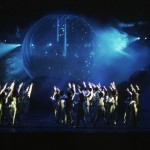 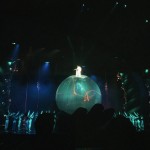 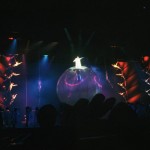 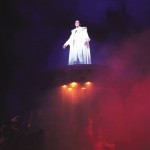 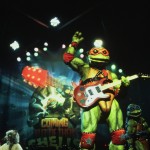 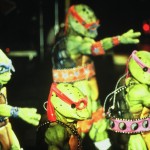 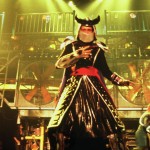 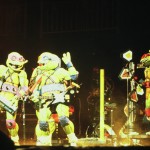 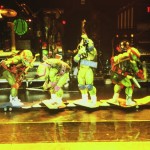